XASS: Annika, what year are you and what are you studying?

Annika: I’m a junior, and I’m studying classics and linguistics.

XASS: Where are you from?

Annika: I’m from the Washington, DC, area. So northern Virginia.

XASS: What about classics and linguistics is so appealing to you?

Annika: My academic outlook is basically the older the better. I’m very interested in ancient history, but one perspective that I think is very interesting is language. People don’t really think about it a lot, even though we use it constantly. And words have very rich and super ancient histories that are just sort of buried in the very murky past. It’s one of the things that I also find very interesting about religion, which is also something that’s been a huge part of everyone’s life for millennia, the origins of which are kind of murky, at least from a secular standpoint.

XASS: That’s a very natural segue. Tell me about your church experience growing up.

Annika:  It’s kind of a long story.  My family is German Scandinavian, and so I was raised in the Lutheran Episcopal Church.And at least for my grandparents on my dad’s side that was very important. I personally kind of came to God through the church choir. I’ve always been kind of a nerd for traditional church music and my grandma’s been singing it with me literally since I was born. But my family stopped going to church in sixth grade and everything that happened between is kind of a long story, but beginning then it was on my own initiative to decide whether I wanted to keep it up and how to keep it up. And so after several years of turmoil in the middle between me and my parents about it, I wound up going to a Presbyterian church with people I really respect a lot. But it’s still a bit of a point of contention at home with my dad and siblings.

XASS:  And so you came to Stanford. You had made your own decision for faith. How do you get plugged in the Chi Alpha?

Annika: I went to reFARMation. Wow, the details are a little personal, actually. Let me think about how much I want to share… I came to Stanford and I was in a very bad emotional place for a couple of reasons. And so I hauled myself out of bed to go to reFARMation because it was the nearest thing. I was not feeling ready to leave or go anywhere. I had just sort of lost all of my support network of friends from home all at once.

And, then….. Nathaniel had a word from God about me. *begins laughing*

I was already super freaked out by the whole “miracles” thing because Glen got up and was talking about it in his sermon. And everyone was nodding and raising their hands that they had seen them. And I was like, “This is Stanford. That’s not normal.”

And then shortly after Nathaniel had a word from God about me, and knew about my situation in ways that he couldn’t have possibly known.  And I just… I was like “it’s okay, I’ll swallow it down and subtly bring it up to him after the service.” And then I couldn’t. I had to rush out and then Mariela, one of the older Chi Alphans, came out after me and talked me through it. She became kind of like my mom around Stanford. I had been thinking I was going to join RUF, but after that experience, I was like, I think God probably wants me here.

XASS:  Wow, that’s a really cool story. What would you say has been Stanford’s overall affect on your faith? Neutral, negative, positive?

Annika:  It’s been weird. It’s kind of my first time with real Christian community, and so that has been very rewarding but also I guess challenging in ways that I didn’t expect, because back when I was having to fight all the time to go to church, it sort of naturally took a higher precedence in my life.

But just from a perspective of having people to mentor me and help me let grow in my faith and who I can approach when I have issues, and really share fellowship with, Stanford has been unlike anything I’ve ever had before. And so I’ve been super grateful for that.

XASS:  What other hobbies do you have besides linguistics? What are your non-academic passions?

Annika: I’m on the fencing team and that’s something that’s meant a lot to me, especially as a person who isn’t super naturally athletic. The discipline required to eventually succeed enough to be on the varsity team has meant a lot for my personal development and sense of grit. I’m also an editor and writer at the Stanford Review, which I enjoy a lot. I have a big personality and a lot of opinions, and it’s an easy way to express that. A couple of other things, but those two and Chi Alpha are kind of my big ones.

Annika: I have three. My favorite… actually, I’ll stick to two. My favorite in high school was from First Corinthians 1. The passage that goes like, “let him who boasts boast in the Lord, for God created the weak to shame the strong and the things that are not to bring to nothing the things that are.” I liked that verse a lot because I was so high-strung and freaking out under the pressure of work all the time, and felt like there was nothing I could do to get through it and no way to be good enough at all the things I did. It was a peaceful reminder that to God, even if I was weak or inadequate I could still triumph through Him.

In college, I have many more things that bring me happiness in my life than I did in high school, but because my life is so fast-paced there are a lot of dramatic ups and downs. My favorite college verse is from Isaiah 62: “For you also will be a crown of glory in the hand of the Lord.” Because, especially when I’m always so worried about whether I’ll have the ability to achieve all my various long-term goals, it’s nice to remember that I’m still worth something and that somehow I must fit into God’s plan.

XASS:  All right, The question we always ask…

XASS: …are you in a relationship?

Annika: I would just like to add that Chi Alpha has been the best thing at Stanford for me by far. It has brought so much joy and fellowship into my life in a way that nothing else ever possibly could have. It makes me feel really loved. So anyone reading this interview should just go out and give it a try, because they’re the best people you will meet anywhere on campus, point blank, fight me!

XASS: Annika, thank you so much. God bless! 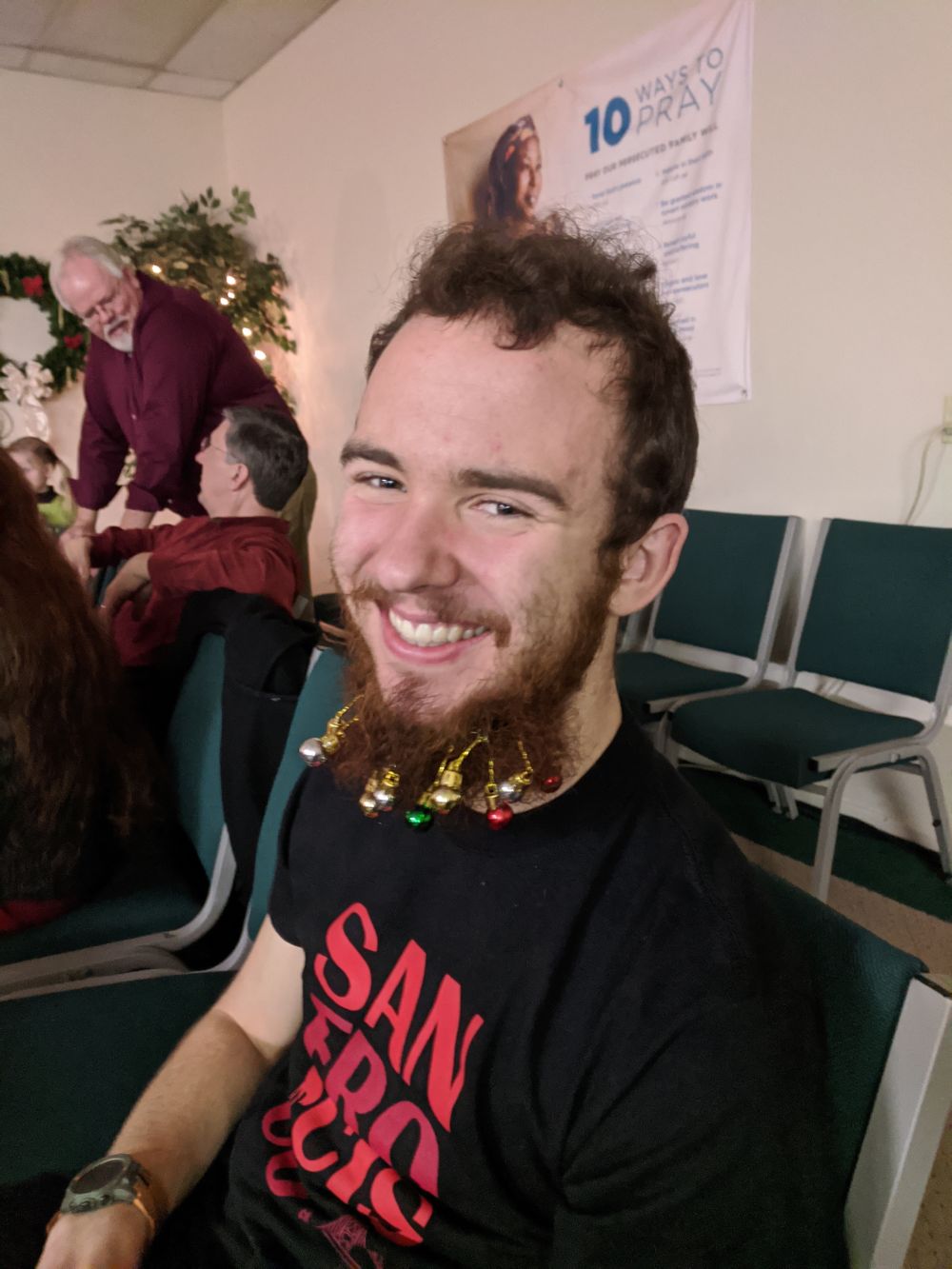 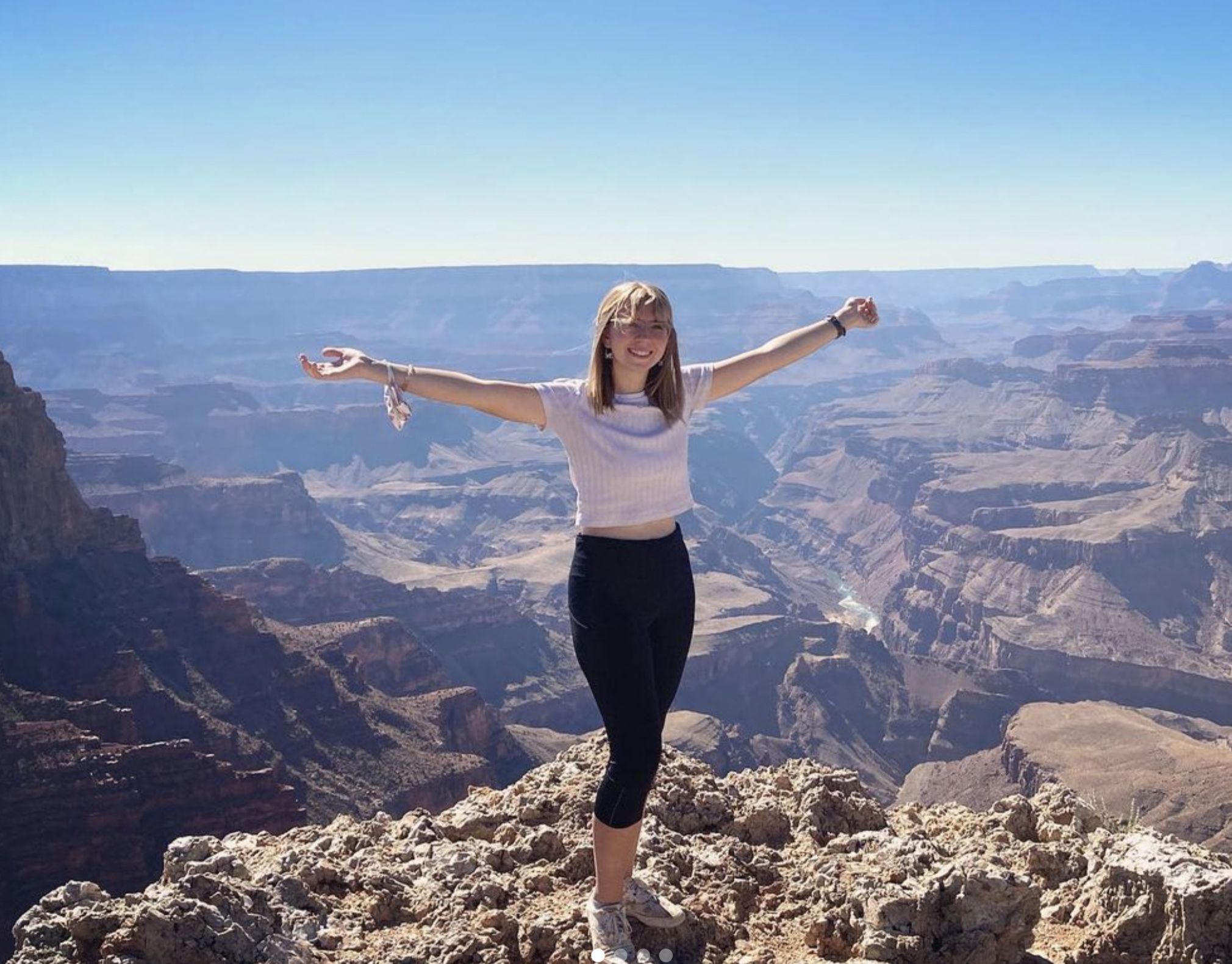 XASS: Kayla, introduce yourself and tell us where you’re from. Kayla: Hi, I’m Kayla! I’m a junior from Minnesota. Currently I’m studying […] 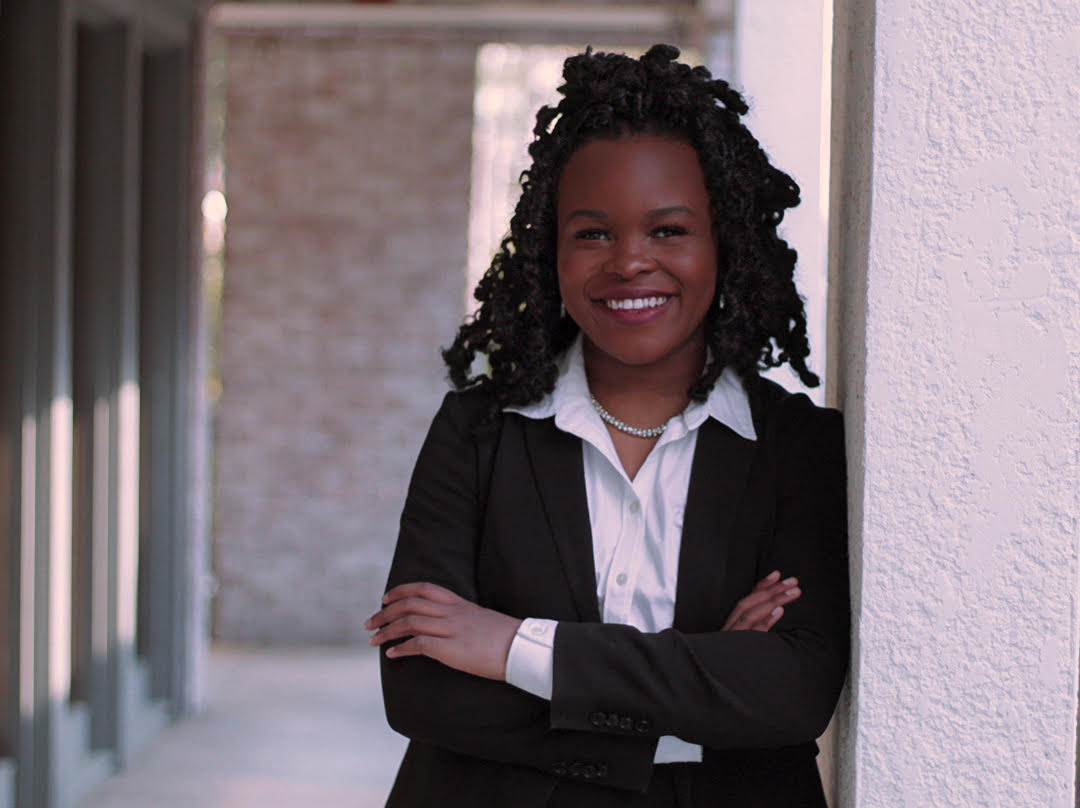 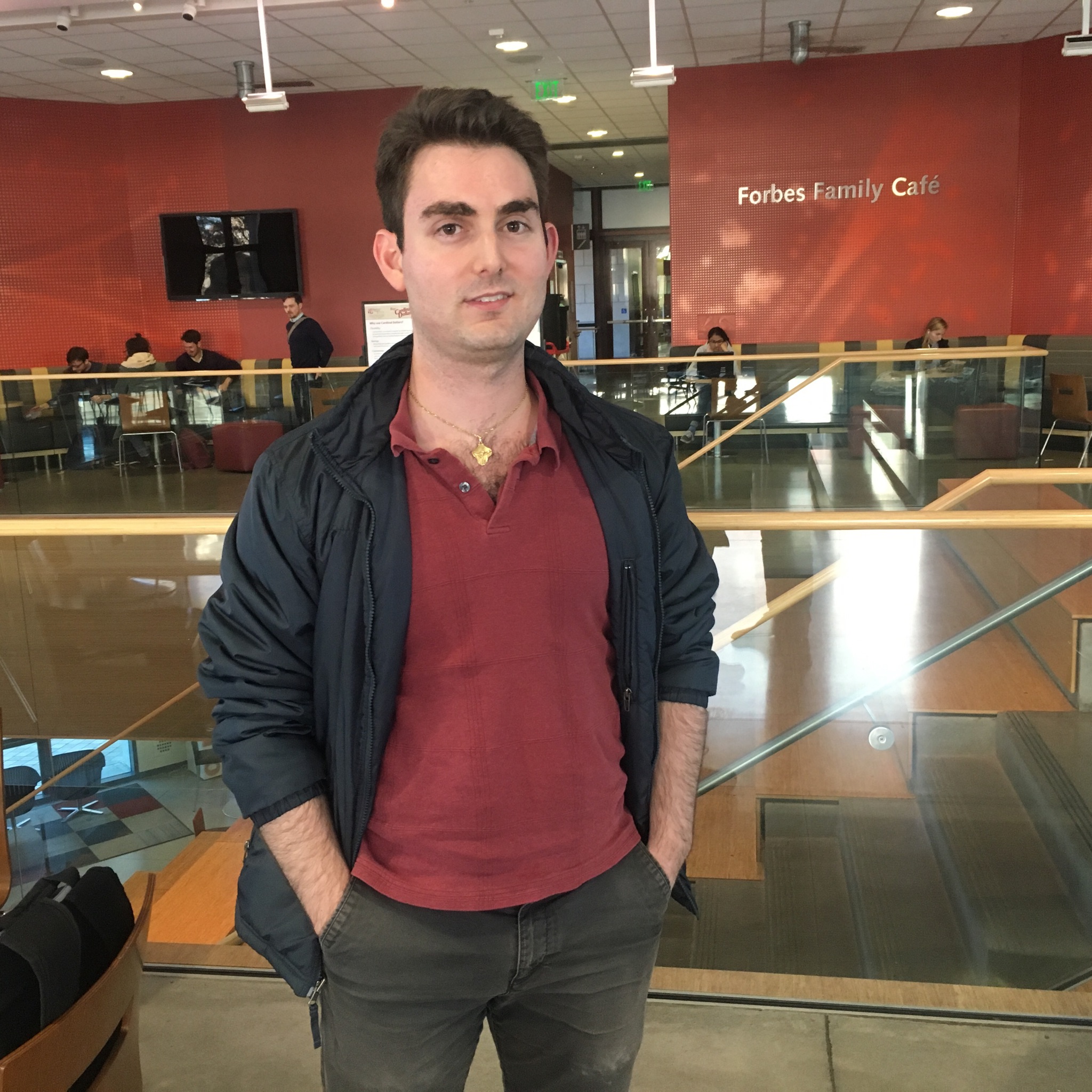 Hey guys!!  The Chi Alpha Spotlight Series is an initiative targeted at getting to know members of our community better in hopes […]